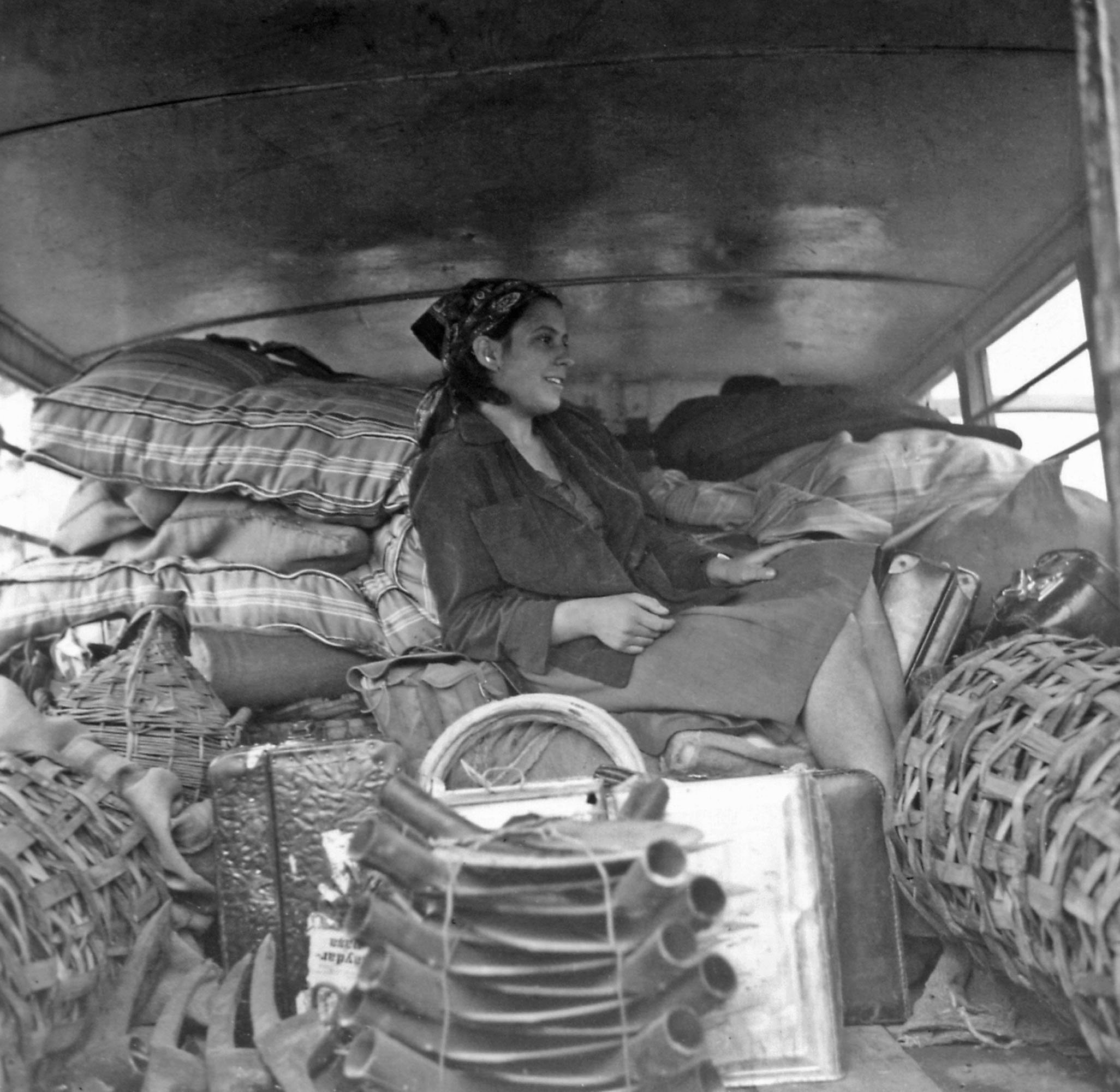 Halet Çambel, taking leave from Yazlıkaya on the outbreak of World War II, 1939. 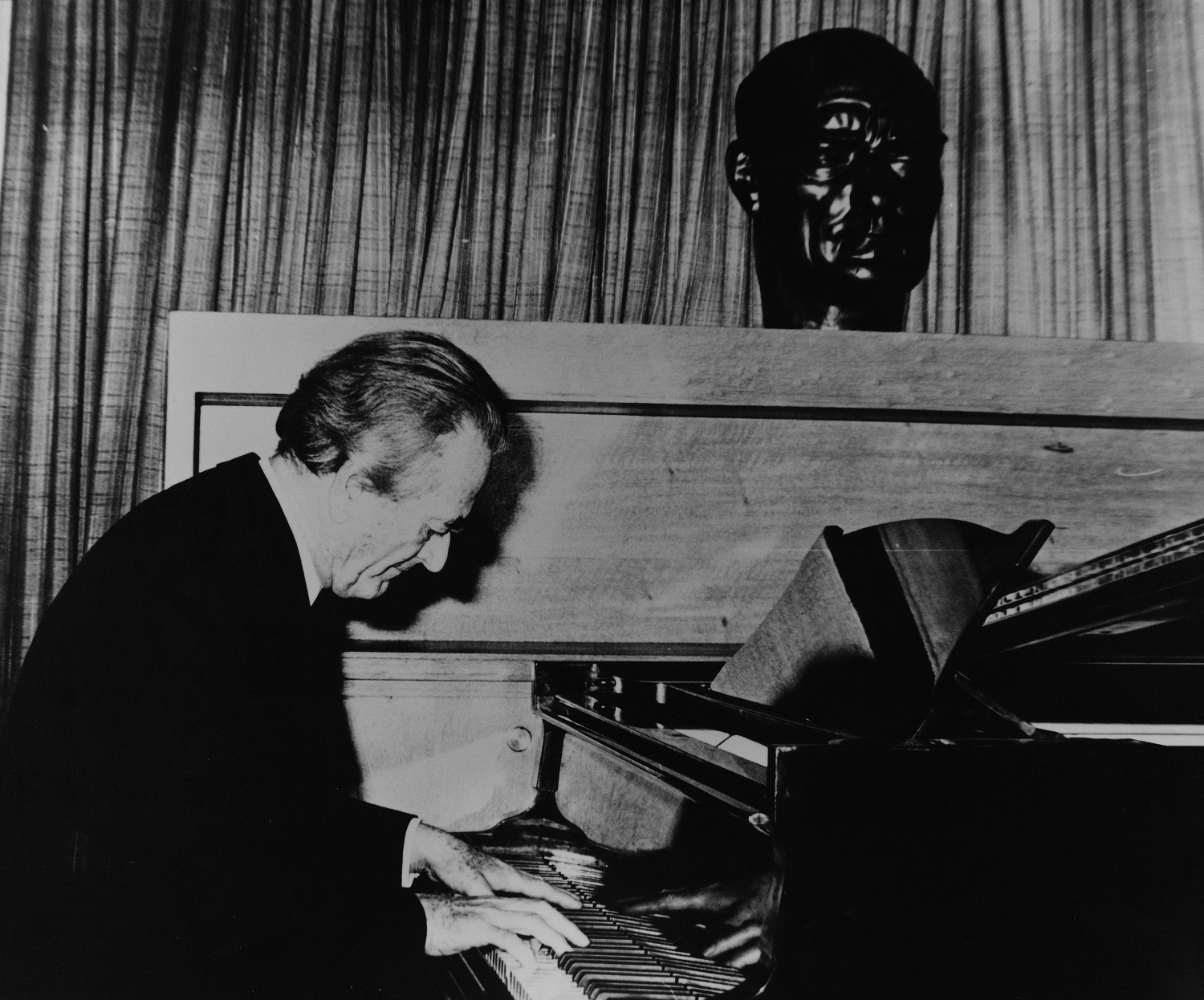 Adnan Saygun, during a series of concerts-ceremonies in honor of his 70th birthday, Istanbul, 1977.

The exhibition Republic: New Individual New Life can be seen free of admissions until 17th May.

A Grand World The Literary Figures of Robert College