Focused on the Village Institutes, one of the most dramatic processes of evolution in the history of the Turkish Republic, and organized by the collaborative efforts of İstanbul Research Institute and İsmail Hakkı Tonguç Document Archives, the exhibition Mindful Seed Speaking Soil: Village Institutes of the Republic 1940-1954sheds light to a momentous period in Turkish history through archive documents, photographs, personal objects, and witness accounts.

The curator of the exhibition Ekrem Işın explains the importance of the Village Institutes movement:

Village Institutes: The Jugular Vein Of The Republic

The village teacher was simultaneously the most outstanding and the most attention-drawing public servant of the 1930s in Turkey. Shouldering the future of an entire country, this mythological hero was building the Republic from the ground up in his modest world, away from the crowds surrounded by daily concerns. The expectations were grand, yet the possibilities were limited. The figures obtained from the consensus of 1935 had issued the first serious warning about the quality of what was inherited from the Ottoman Empire. According to this tragic tableau, 76.7% of the male and 91.8% of the female population was illiterate. The same consensus revealed that in areas with a population of less than 10,000, the rate of illiteracy was as high as 89.3%.

The path leading to the establishment of Village Institutes passes through this chaos. The strong will of educators, particularly of Balkan origin, has been instrumental in shortening this path. Among these, İsmail Hakkı Tonguç blazes the trail.

According to Tonguç, the village teacher was the person to revive the villages. The Instructor Courses and Village Institutes were founded in 1936 and 1940, respectively, to create this type of intellectual and the methodology these institutions implemented was based on Tonguç’s notion of “on-the-job training.”

Village Institutes were founded on 17 April 1940. As of this date, the principles of Tonguç began to expand Anatolia’s horizons. The idea of saving helpless humans buried in the past and sinking more with each struggle was the most important issue. In this respect, the Village Institute project was intended to help Anatolian people find their footing and, by extension, to secure the future of the Republic. Due to political reasons, however, neither of these objectives was attained. 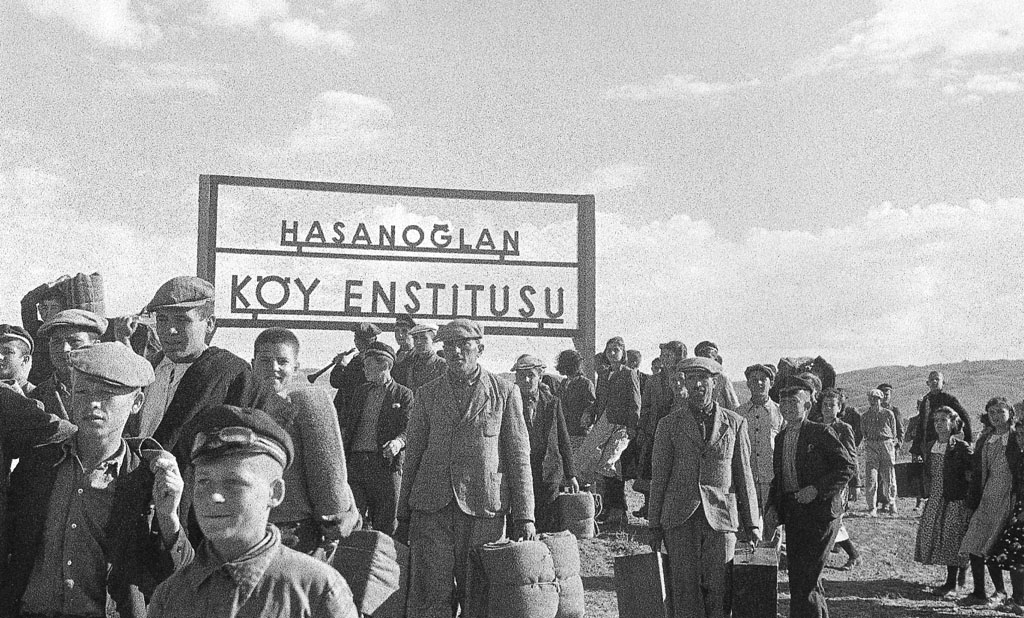 Village Institutes constitute the severed jugular vein of the Republic. Thousands of hopes and future dreams were buried into history with the demise of these institutions. In this regard, the casualty was not simply an educational system that could easily be replaced, but rather the Anatolian individual who had once learned how to stand tall.