Cities have unrelenting destinies originating from the place where they have been established. Located on the border of Asia and Europe, although İstanbul is nurtured by these two worlds possessing different mindsets and cultural identities, let alone geographies, it was destined to live within a “border climate” that distinguishes itself from the two. In fact, having ruled two consecutive empires, the city served as the stage of a magnificent cultural synthesis facilitated by the said destinies and architectural works that reflected them first during the East Roman/Byzantine and later during the Ottoman periods. 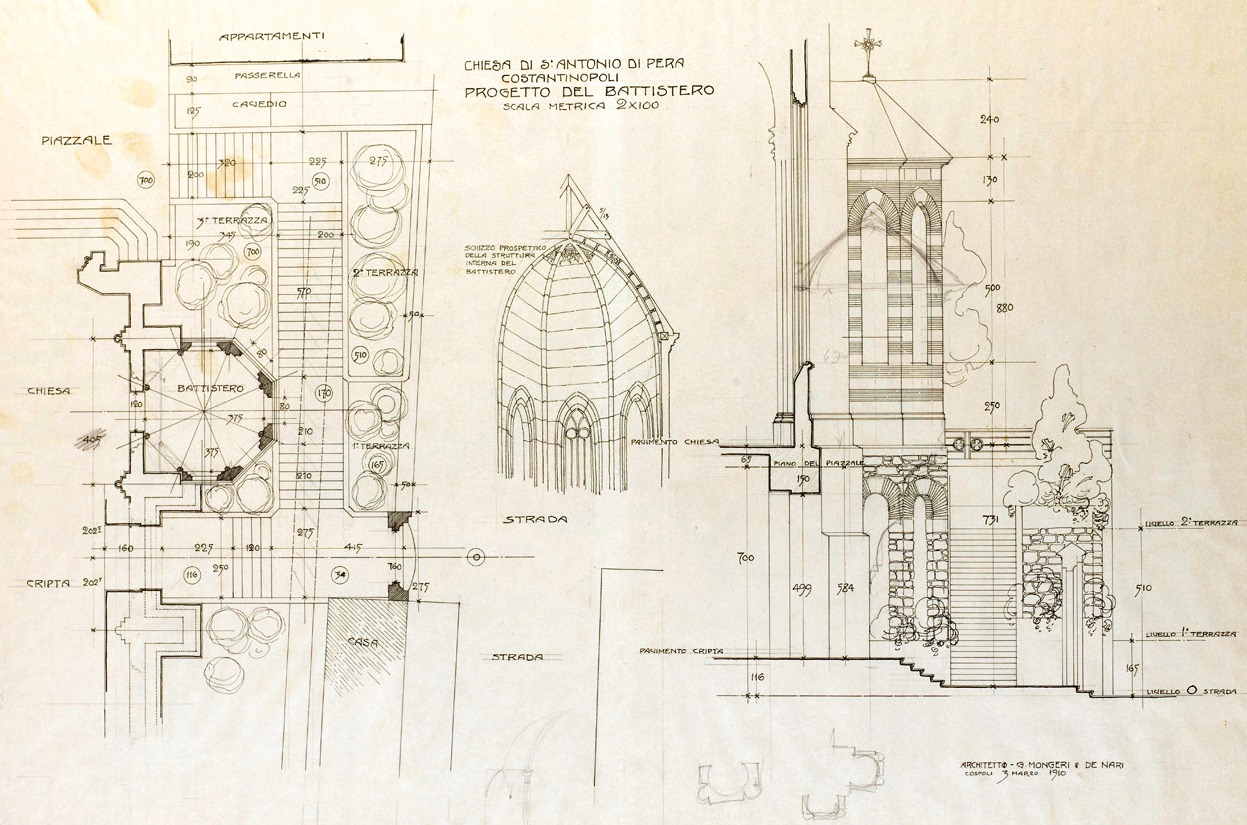 Edoardo De Nari, one of the Italian architects working in İstanbul in the final days of the Ottoman era and the first twenty-five years of the Republic, is a forgotten player of this transition period that was equally heterogeneous, colorful, and intriguing. The De Nari archives M. Arch. H. Büke Uras discovered three years ago not only disclose the real designer of a number of buildings whose architect was unknown, falsely known, or dubious, it also reflects, through the different styles of the architect, the aesthetic proclivities of the cosmopolitan upper class enjoying its final days in İstanbul. Comprised of aristocrats, non-Muslim Ottoman families, the Levantine circles, and the new bourgeoisies emerging out of the Republic, the clients commissioning his buildings shed light to the elements constituting this cosmopolitan world. The memories, letters, and photographs found in De Nari’s archives present to us the daily life and social setting of the architect as member of this world.

“Each big city undergoes change from one generation to the next. İstanbul, however, changed in a different way. A Parisian or a Londoner from each generation recalls the state of the city in which s/he was born and lived in thirty-forty years ago with some degree of sorrow due to a range of new customs, forms of entertainment, and architectural styles. İstanbul did not change this way; over the course of the fifteen years between 1908 and 1923, she completely lost her former identity,” writes Ahmet Hamdi Tanpınar, whose observations are undoubtedly accurate. It is, however, also a fact that the real change of identity occurred after the 1950s as a consequence of the rapid disintegration of the non-Muslim class that played a crucial role in the socio-economic life of the city in the late Ottoman period, the loss of wealth and prestige Muslim elites experienced, and the intense migration from rural to urban areas. Today’s İstanbulites live in such a different city amidst such a serious memory loss that they surely have very few memories they would “recall with sorrow.” 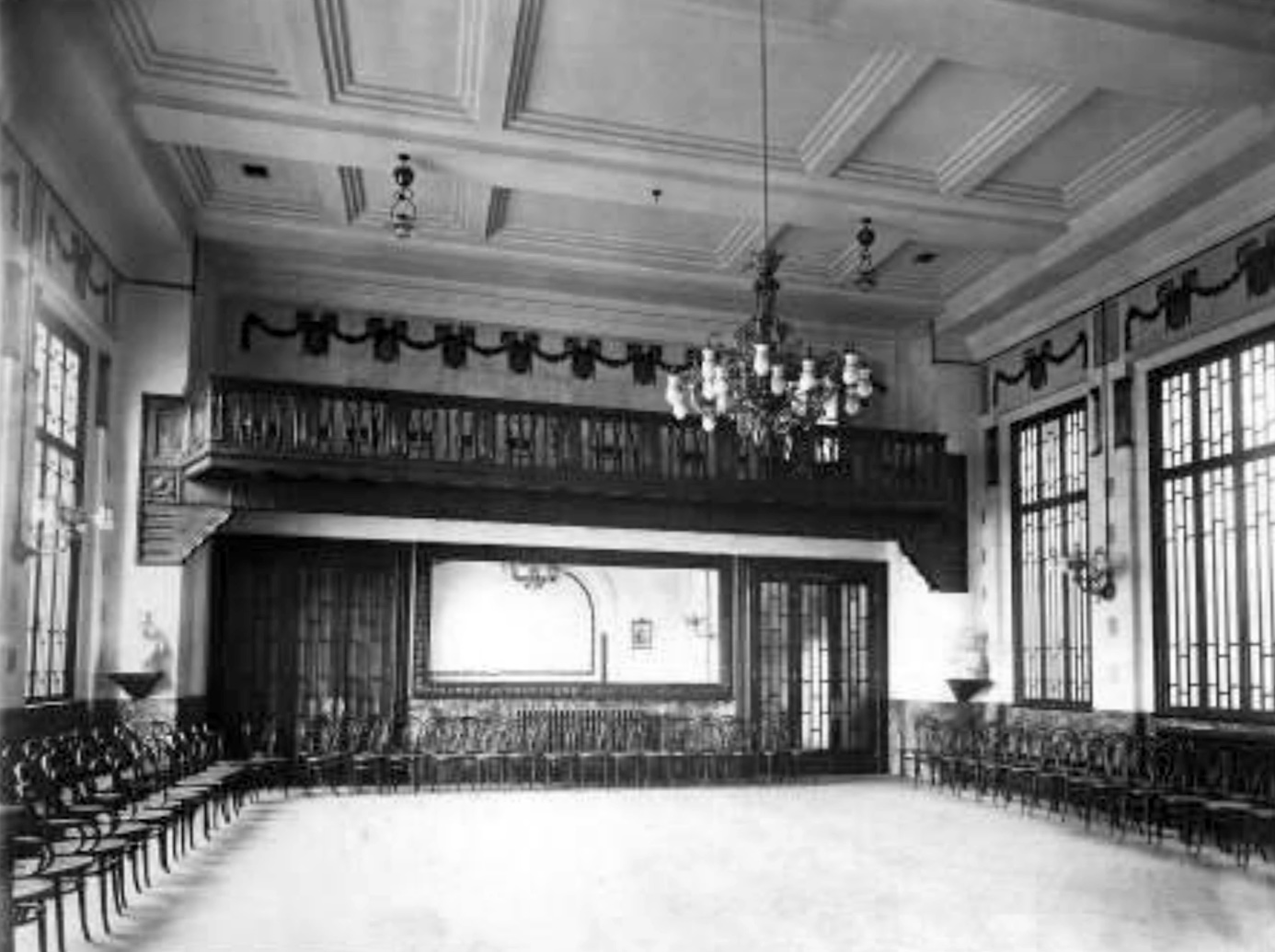 The exhibition series on architects and city planners that Suna and İnan Kıraç Foundation İstanbul Research Institute initiated with Raimondo D’Aronco and Henri Prost continues with Edoardo De Nari. We sincerely hope that the exhibition will intrigue visitors interested in the recent architectural history and social life of İstanbul.