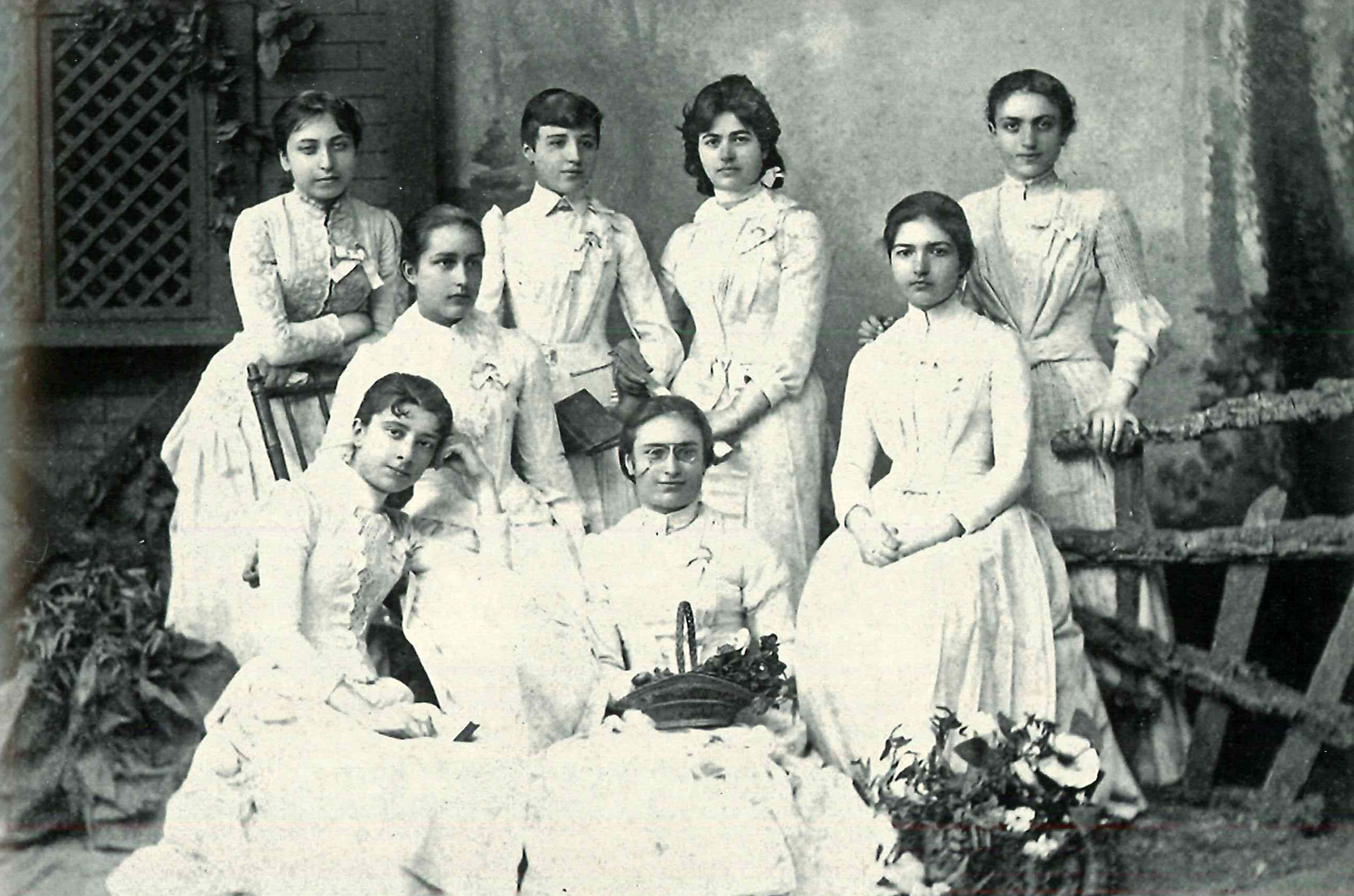 This post is compiled from Nükhet Sirman’s article in The Anatomy of a Tradition: 150 Years of Robert College 1863 – 2013 exhibition catalog.

When my daughter Feride Eralp (RC 09) interviewed Berceste Anter (ACG 31) for the RC Quarterly, she was surprised to hear the 97 year old alumna say that Robert College had taught her to stand on her own two feet.  These were the exact words my mother, Nora Barzilay (ACG 46) had used to describe what her school had meant for her.  Indeed, such a view was quite widespread during the sixties and seventies.

Many of the women of Robert College embarked on careers that were not very usual for their time.   An interesting illustrative case is my mother’s class, the class of 46.  Olcay Neyzi became one of the first woman pediatricians of her time, working at Çapa for long many years on child health and child endoctrinology.  Asuman Müftüoğlu, another doctor, was an immunologist and hematologist who worked on Behçet’s disease at Cerrahpaşa hospital.  Gülten Kazgan, an economist who taught at Istanbul University, was a specialist on agricultural economics.  I remember my fear at having to give a paper on women in agriculture at a conference to which she was also invited as a speaker.  Afterwards, she came and told me I had done a good job.  Gökçe Cansever was a clinical psychologist who introduced Freud’s psychoanalytical framework to the Turkish reading public and who also developed various psychological testing methods. Betül Mardin is the person who introduced public relations to Turkey and has taught at Bilgi University.  Betül Hanım invited me to talk to one of her classes at Bilgi, an experience I shall not forget.  I started talking about women and the Republic and five minutes later I saw the students were terribly bored.  Betül Hanım came closer and gently told me that I have to interest them, quite a difficult feat to achieve when a class had been used to her wit. 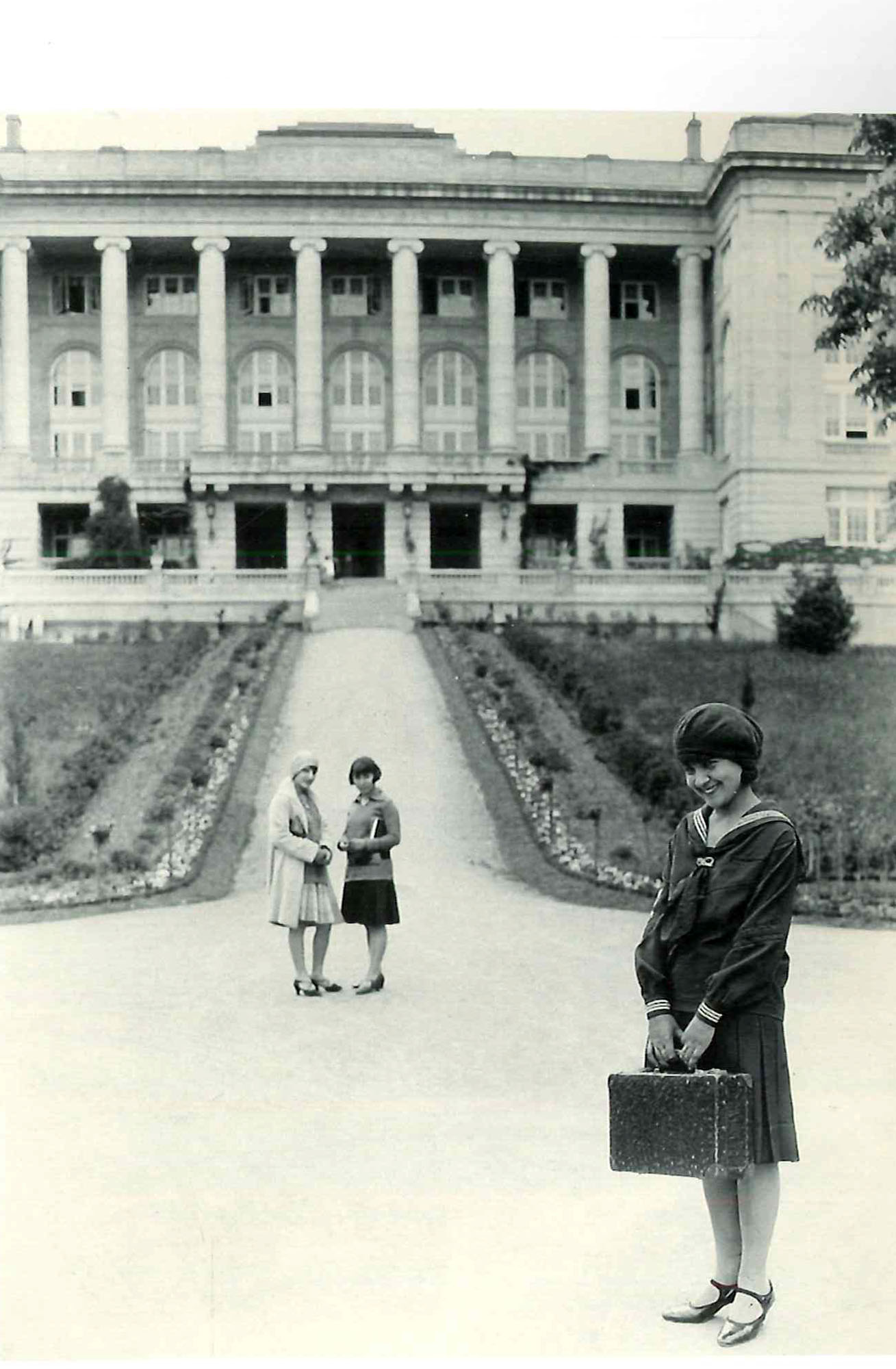 These are just a few names that come to mind.  For her part, my mother became a simultaneous translator, working with many other Robert College graduates. All of these women had learned how to stand on their own two feet.  My mother even remembers having to learn to drive a military lorry in the woods of Şile during the school summer camp.

Critics of Robert College women were not few and far between. The most famous of them was Atilla İlhan.  In an interview he gave to the magazine Harper’s Bazaar he argued that Robert College girls had unhappy marriages and explained why he thought so: “… because these children’s ideas about happiness, marriage and love do not belong to this society.  In the schools they attend and in the languages they learn, they get an idea of love that is the reflection of another culture.”

So some time ago, I decided to seriously investigate the idea of love that was prevalent in our society and to see whether it had anything to do with standing on one’s own two feet.  My research led me directly to a famous Robert College graduate, Halide Edip (1901).  It seems that her idea of love has influenced a larger section of women than Atilla İlhan’s  ‘college girls’, at least judging from my students at Boğaziçi University.  This idea of love is fiercely based on the equality of men and women, one in which women are ready to enter into any competition with men, be it based on wits, or in sports.  Women, according to this, will only willingly surrender to men, that is, fall in love with them, if they see them as their equals.  But Halide Edip makes a distinction between two forms of love, one carnal and passionate, and the other reasonable and based on respect.  In the end, it is the second type of love that she (and her novels’ characters) opt for.

This distinction between aşk and sevgi is an old story in Ottoman-Turkish novels, one that she inherits from writers such as Namık Kemal and Ahmet Mithat Efendi.  Another theme that she inherits from this tradition is the analogy she makes between love for a man and love for the nation.  Love for the nation should therefore also be reasoned, based on respect and must produce a strong bond into which one enters willingly.  I have analyzed these themes as forming the emotional bases of the femininity of the new nation, which was in the process of being formed. 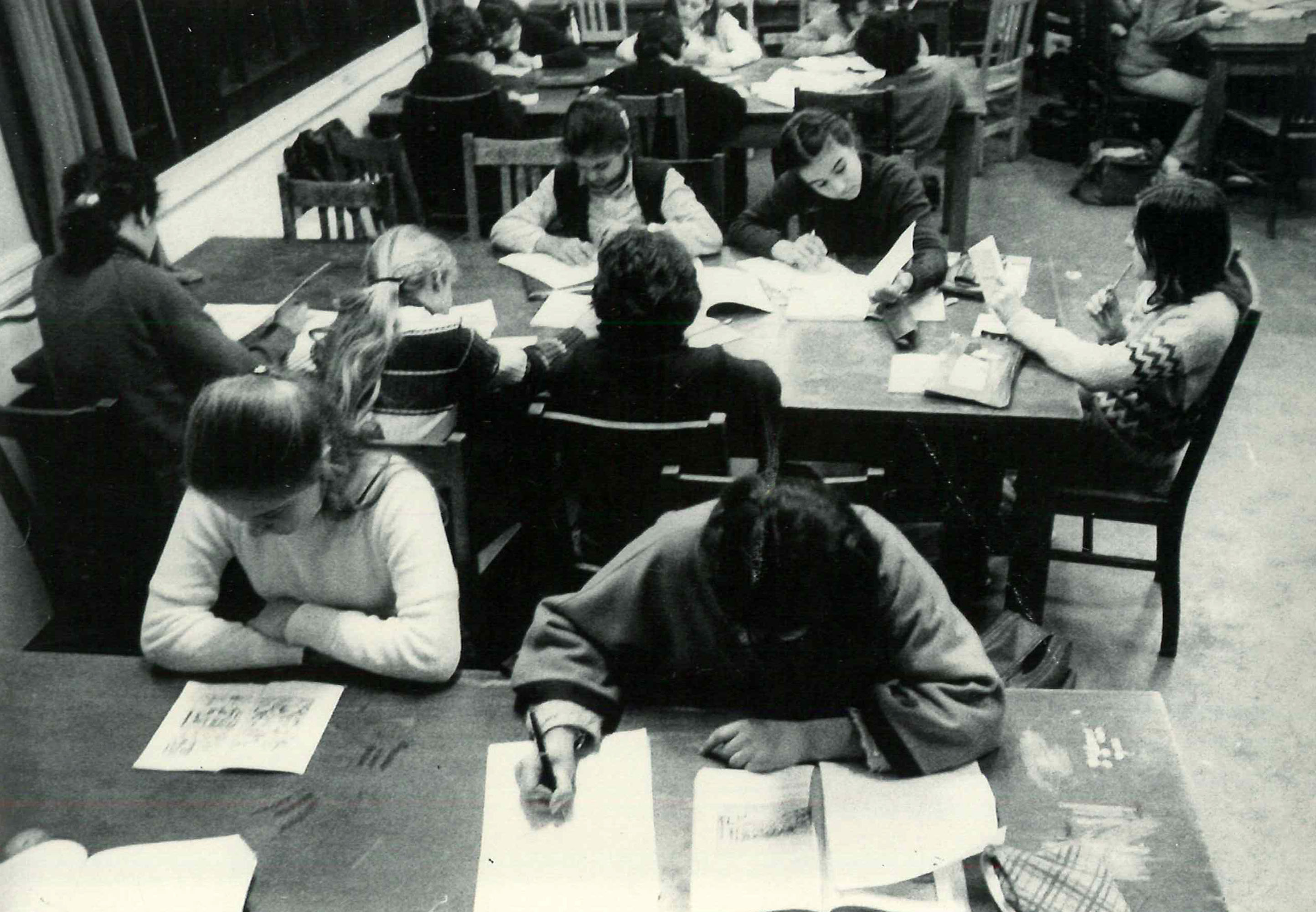 The difference between Halide Edip and the earlier tradition is that she gives these emotions an interiority that is based on the self-reflection undertaken by the subject.  Her Memoirs, written in self-imposed exile in London in 1924, is a text that charts the formation of a self-aware subject.  Just like her characters in her novels, this subject is a complicated one, with conflicting emotions that one must unravel, a task that is quite difficult indeed.  It is a subject who does not at first know that it is a subject, so Halide Edip begins her memoires by describing herself in the third person singular.  This somewhat strange self begins to become familiar over time but there are also moments when the self is again looking at herself from the outside, as if watching a stranger.  It is this subject, which has constructed this kind of interiority for itself, that has to be fully cognizant of her actions and choices, who now willingly becomes the subject of marriage and the nation.  This is the liberal individualistic subject which Atilla İlhan complains about.

But it is also this subject who enters into politics.  At first, at the time of her Sultanahmet speech, the subject feels hurled into politics, she does not know what to say, and is not aware of what she is saying.  But as she gets involved in the unraveling of the Ottoman Empire, the reader sees her develop her ideas, take a stand on many issues, and enter into ideological conflict with the leaders of the young Republic.

Love and politics.  Is this Halide Edip’s legacy to college girls?  Indeed many Robert College women have been involved in both, and have written about both.  But perhaps it is the kind of politics and the kind of love they have got themselves into that is worth thinking about.  Standing on one’ own two feet attests to the sort of individualism that Halide Edip’s texts describe.  Thus when they join politics, Robert College women seem to have a mind of their own, and the same goes for marriage.