The importance given to flowers in Turkish culture was reflected in the art of every period. Stylized until the first quarter of the 18th century in Ottoman decorative arts, flower motifs attained an unprecedented popularity, giving way to a relatively more Naturalist style during the reign of Sultan Ahmed III (1703-1730), commonly known as the “Tulip Era.” 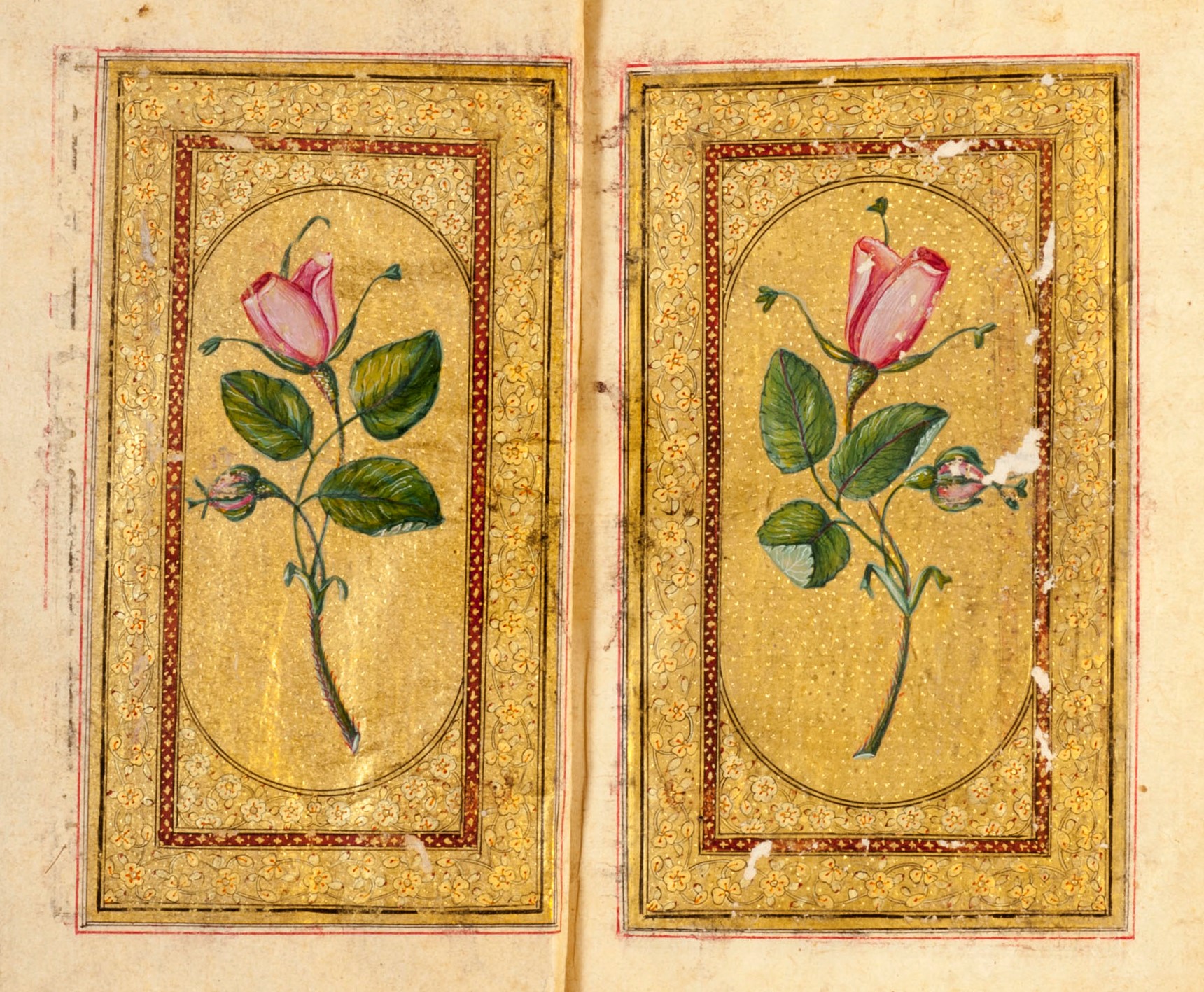 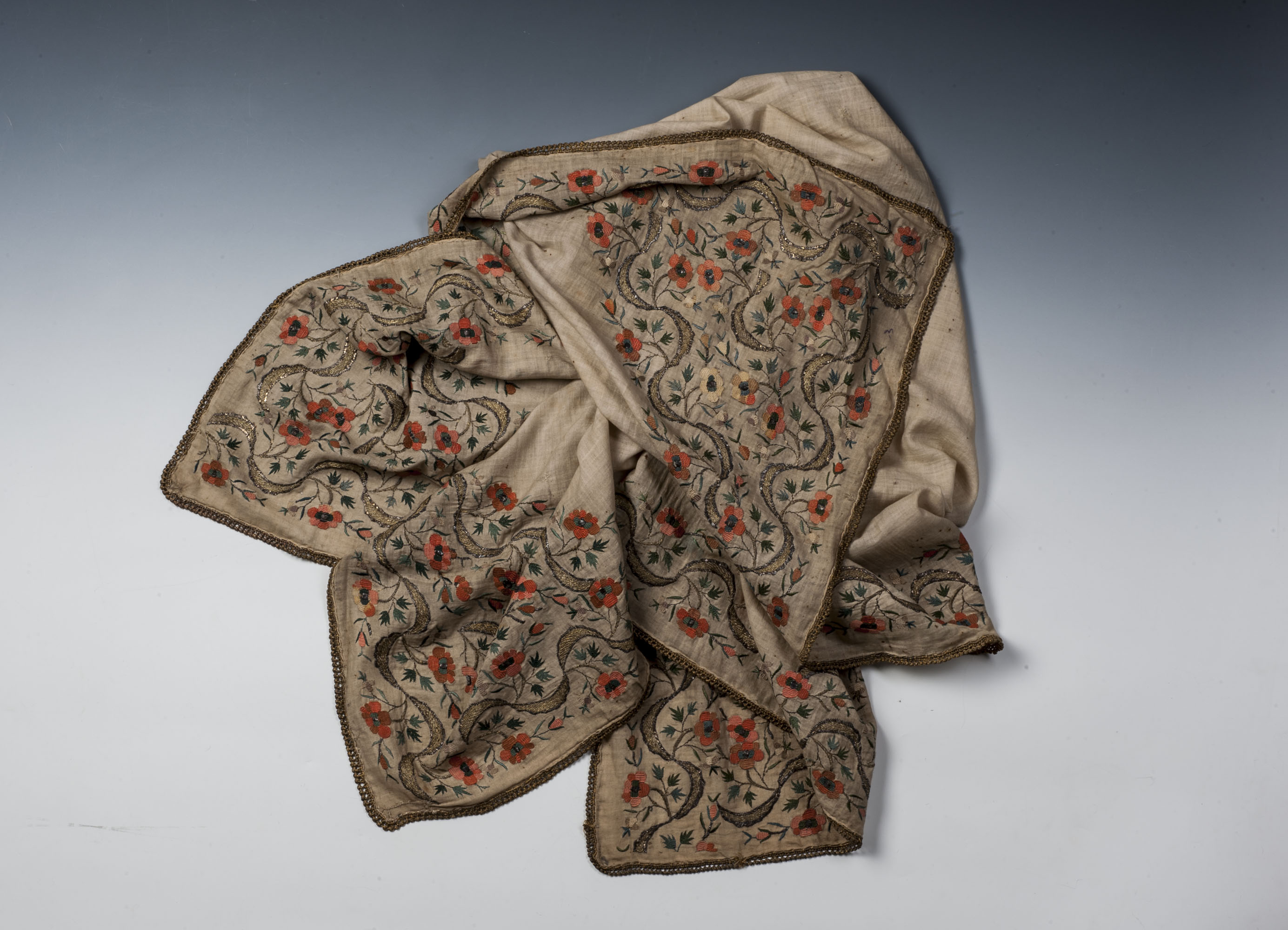 Born out of the influence of Indian-Babylonian art and often depicted as bouquets –and sometimes single– flowers attained a certain depth (third dimension) and movement through the impact of the Western Baroque style as of the Tulip Era. Works of architecture, tombstones, as well as the fountains that became increasingly popular during this period, and all areas of decorative arts –most notably the art of illumination– evolved into a garden of colors filled with roses, tulips, hyacinths, carnations, freesias, and fritillaries.