The exhibition Journey to the Center of the East 1850-1950: 100 Years of Travelers in İstanbul from Pierre de Gigord Collection, at the Istanbul Research Institute, tells the tale of Istanbul-centered travels of curious Westerners, who ventured out to the East from the 18th century onwards to quench their thirst for knowledge and discovery in their respective areas of interest.

The three pillars of the organized travels commencing in the 19th century were the middle and upper class travelers, travel companie and the accommodation and service sectors.

Hotel management was a new profession for Istanbul in mid -19th century. It would be wrong to evaluate the emergence and function of these modern venues solely from a commercial point of view. For the pro-modernization people of İstanbul, the hotels also served as windows to the West. Hotels such as the Pera Palace, Tokatlıyan, and Bristol not only offered luxury accommodation to European tourists, but they also functioned as schools in which locals of the city could learn the ways of modern culture. Piano and dance lessons offered in the hotel advertisements appearing in newspapers of the period prepared the groundwork for Western decorum. 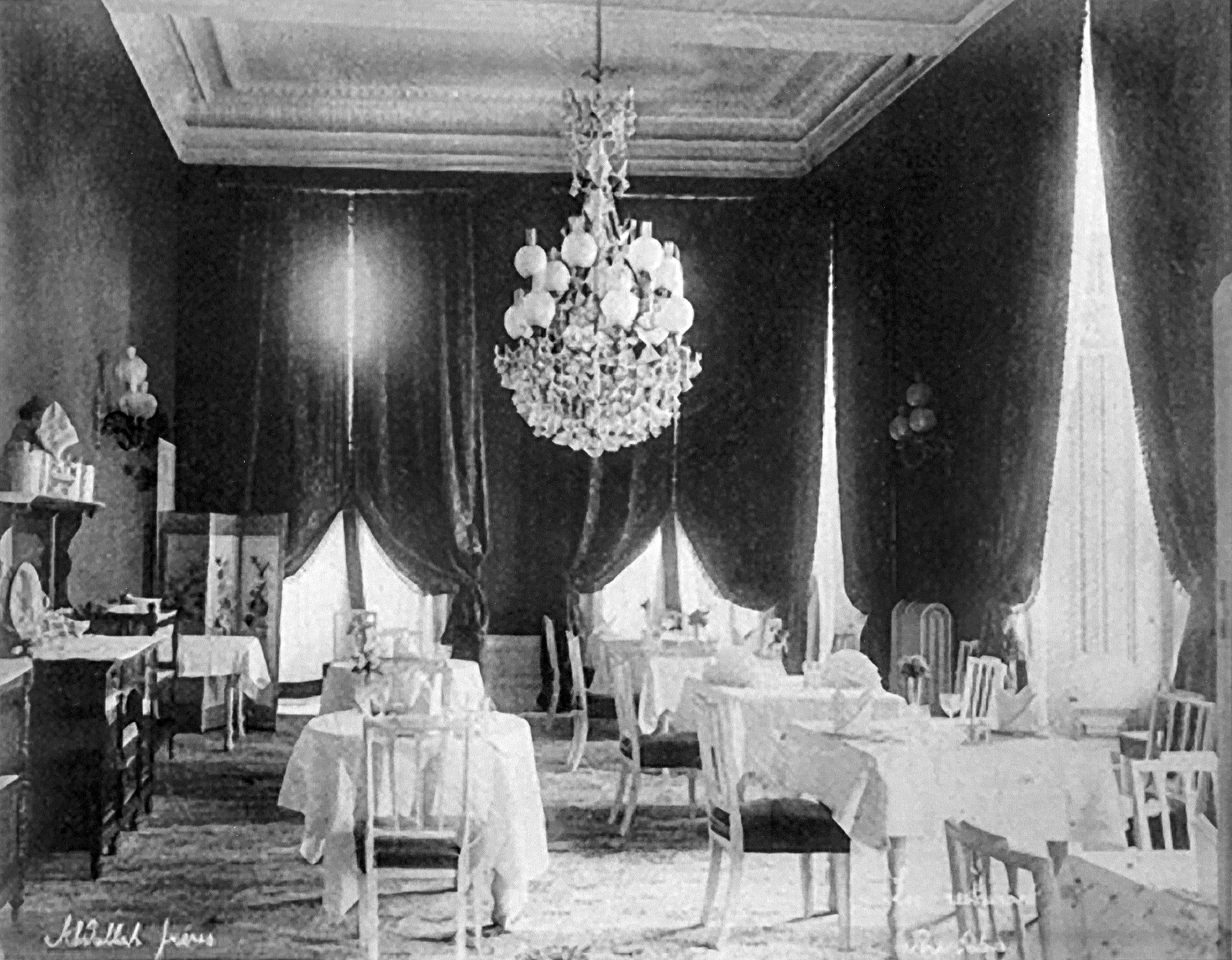 Journey to the Center of the East 1850-1950 100: Years of Travelers in İstanbul from Pierre de Gigord Collection can be seen free of admissions until October 17.