Almost concurrent with their embrace of Islam, Sufism, which represents the spiritual dimension of the religion, became widely spread among Turks. The education of not only music, but also other arts and crafts was offered in the sects or tariqahs that emerged with the organization of Sufi ideology and in the dervish lodges in which the spiritual training of Sufism was put into practice, which continued throughout the Ottoman period. 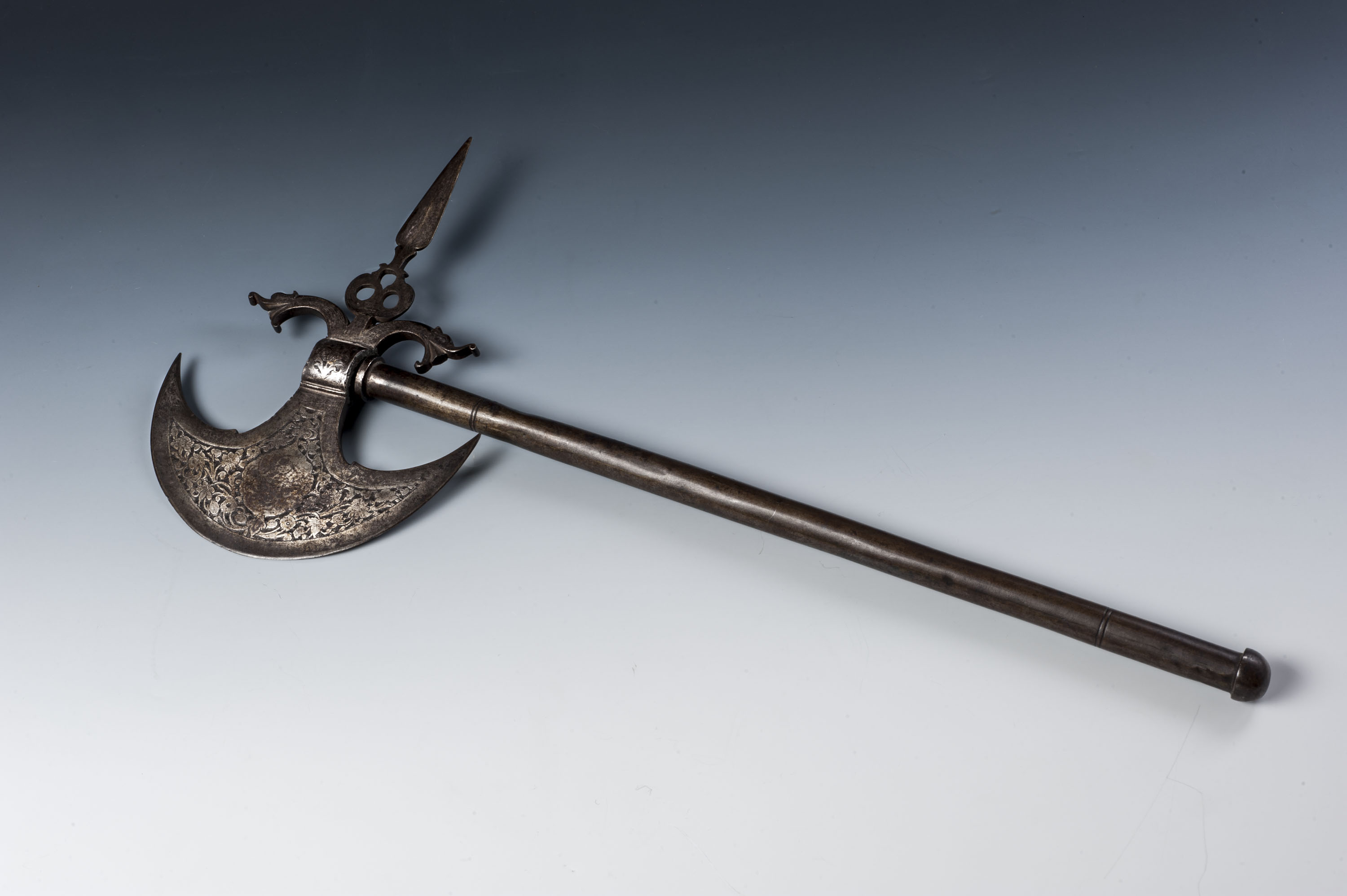 Works produced at the dervish lodges can be grouped under two main categories: (a) clothes, accessories, and various objects for the lodge used directly by sect members and known as “derviş çeyizi” (dervish trousseau) and (b) objects manufactured for specific fields of art. Almost all of the objects in both categories feature headgears “representing” the sects, such as the twelve-lobed Bektashi headgears known as “Fahir,” or the Mevlevi headdress. In the second category, on the other hand, the makta, or the pen-cutting slab, which the Mevlevi dervishes in particular produced, hold a significant place. As of the first quarter of the 19th century, headgears of Sufi sects and certain other objects became rather widespread in the architectural decoration of dervish lodges and in the illumination of books on Sufism. The same period witnessed a plethora of production in calligraphic panels similar to “coat-of-arms” in which various objects of the sect were depicted around the names of founders and leaders of Sufi sects.