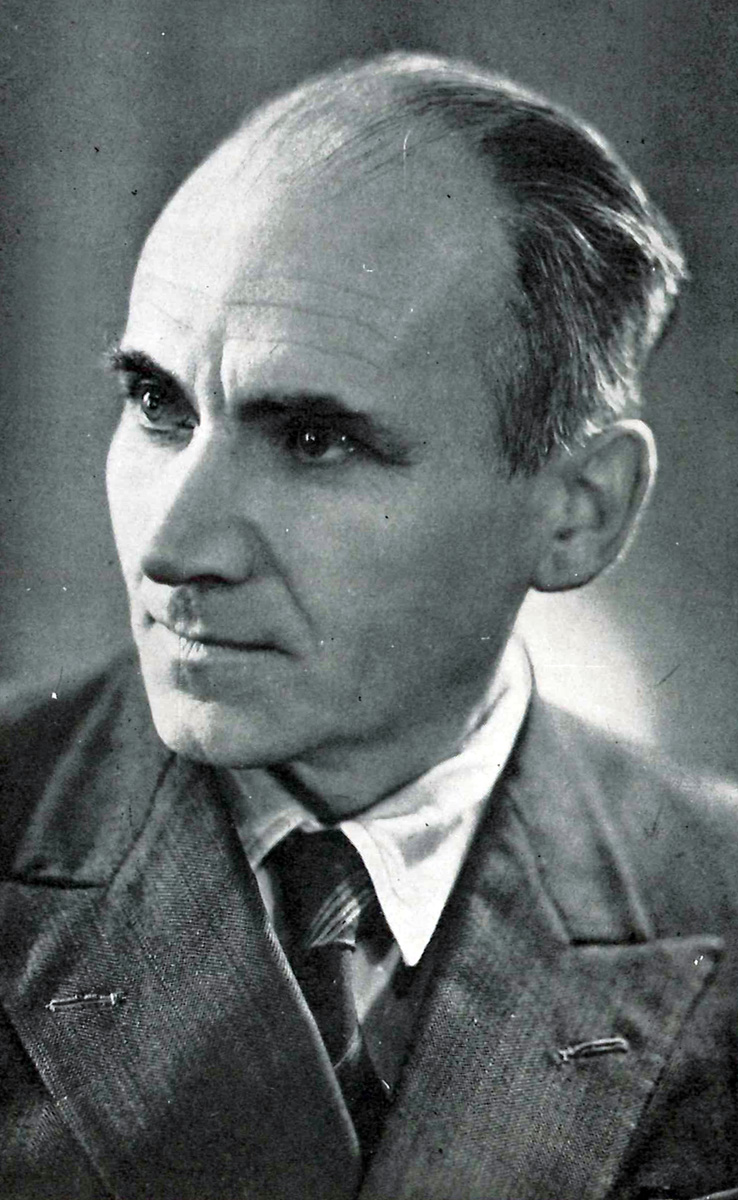 Alfons Maria Schneider, one of the polymaths of his time, illuminated the history of Istanbul with his research, digs and publications from the 1930s until his death in 1952. A graduate of the Freiburg University Catholic Theology and Near Eastern Languages, he completed his doctorate in Christian Archaeology and even served as an ordained priest for a while. 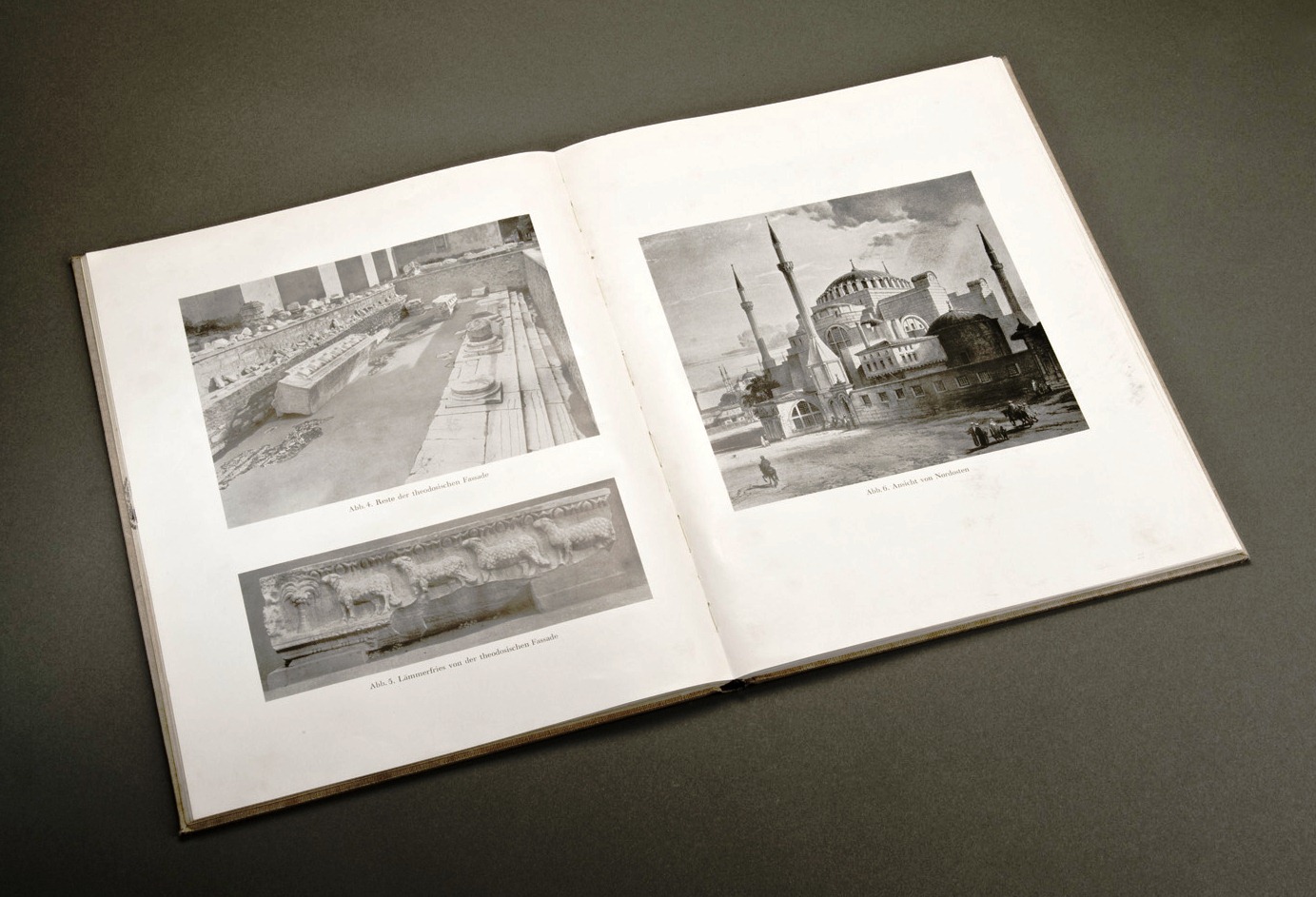 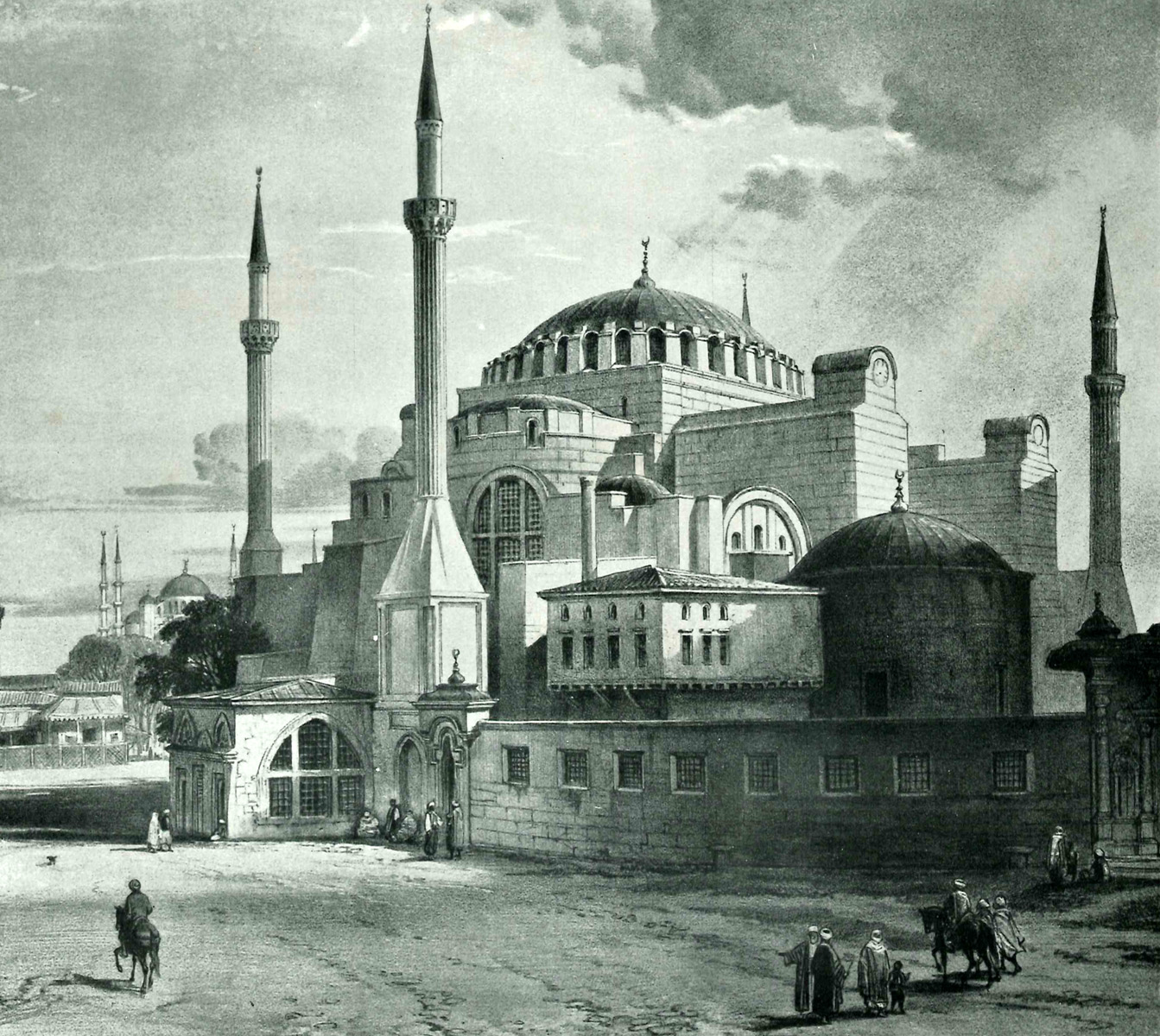 Schneider continued his academic career at the same university, in the School of Theology, and later, in the School of Philosophy of Göttingen Georg-August University, rising to Professor of Byzantine and Early Islamic Art and Architecture. He is the author of the first authoritative piece of work on Istanbul’s territorial waters. He has conducted digs at the Hagia Sophia, which was built three times during the Byzantine Era and discovered the second phase of construction, whose architectural traces are still visible in the courtyard even today. Fans of history and archaeology now have access to around eighty of his works, including his Die landmauer von Konstantinopel: zweiter über den abschlub der aufnahme 1929-1933; Die Grabung im Westhof der Sophienkirche zu Istanbul, a detailed account of this research, at the İstanbul Research Institute Library.