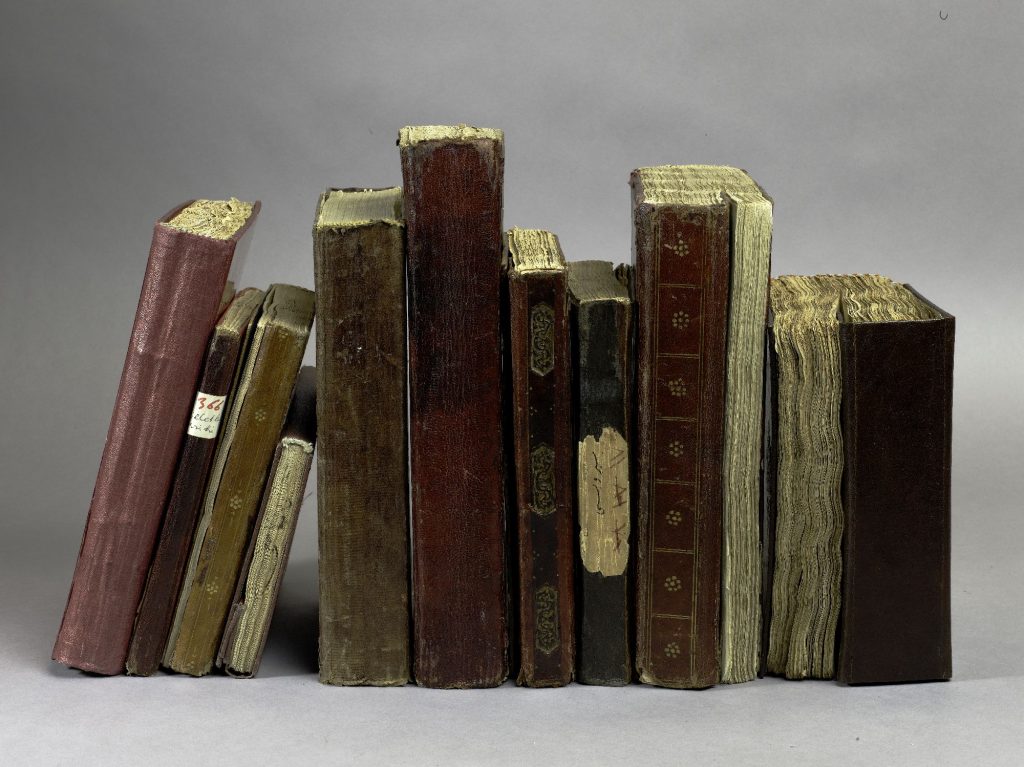 Made known to a larger public by the Memories of Humankind: Stories from the Ottoman Manuscripts exhibition, and had previously been accessed by researchers via a special permission process, Suna and İnan Kıraç Foundation Manuscript Collection is now open to everyone! You can now access to the collection, consisting of 626 volumes and 1311 works, through our digital library catalogue. In these days of epidemic, when researchers are locked in their homes, we believe that this collection that presents fascinating sources—some of them sole copies—on various aspects of Ottoman intellectual, social, and cultural life, will be of great benefit to Ottoman historians and a larger interested public. 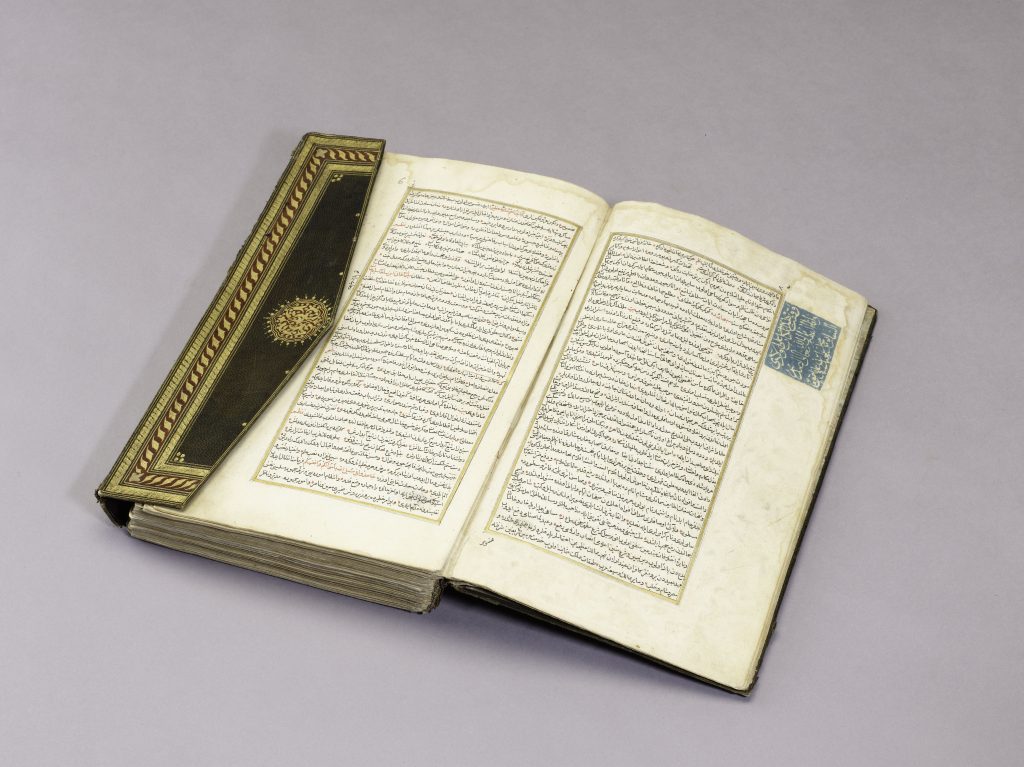 Miratü’l-edâr ve mirkatü’l-ahbar, Hoca Sadeddin Efendi (d. 1599). Copy: Mehmed b. Mustafa el-Hatib. Suna and İnan Kıraç Foundation (SVİKV), İAE, ŞR 301. The first leaf of the work has several stamps indicating its transfer to Mehmed Emin İmam in 1818-19, to Mehmed Said b. Ali Namık in 1891-92, and to his son Mehmed Kemal in 1914. The second leaf has Said Pasha’s rectangular stamp made with White ink on blue background. 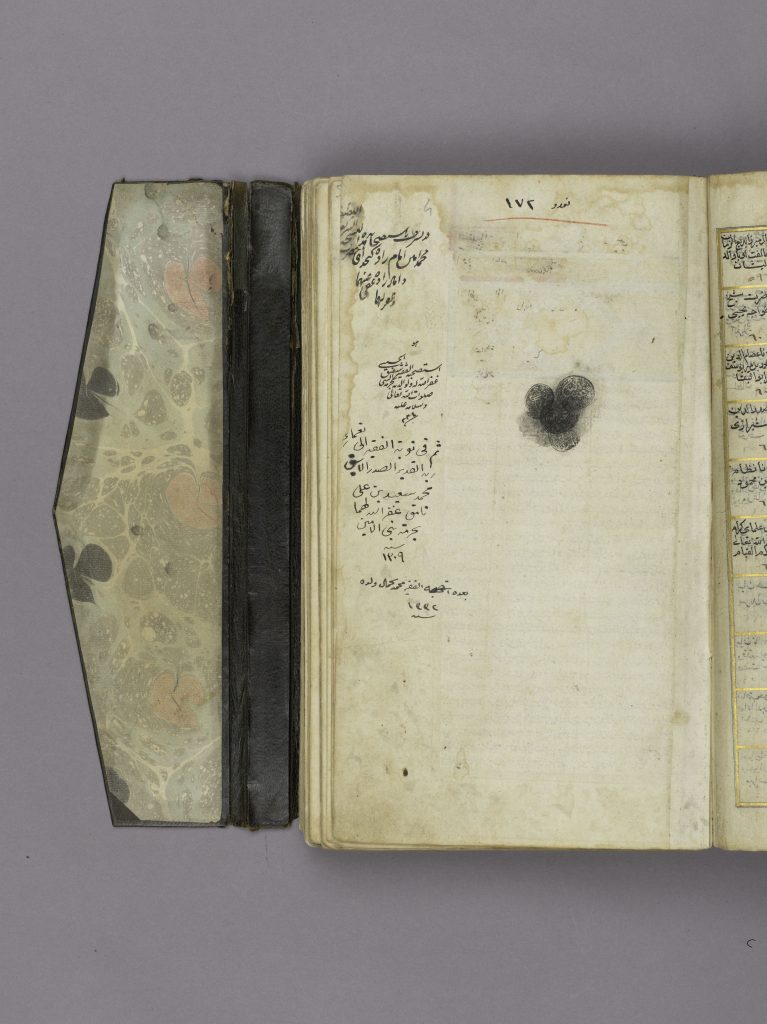 Suna and İnan Kıraç Foundation Manuscript Collection’s origins can be traced back to Grand Vizier Küçük (Mehmed) Said Pasha (d. 1914). Küçük Said Pasha was a bureaucrat who rose to prominence especially during the reign of Abdülhamid II (1876-1909) and continued his career until 1912, with several appointments as grand vizier.  He enabled the foundation of a number of modern educational institutions and the Kütüphane-i Umumi-i Osmani (today the Beyazıt Library), the first library to be opened by the state in 1884. When he died, he left behind a library of 1119 volumes, some of which he had inherited from his father, Ali Namık Bey; he in turn left these to his son Mehmed Kemâl and this lineage can be traced in the manuscripts.

Şevket Rado: Collecting for the Sake of Writing 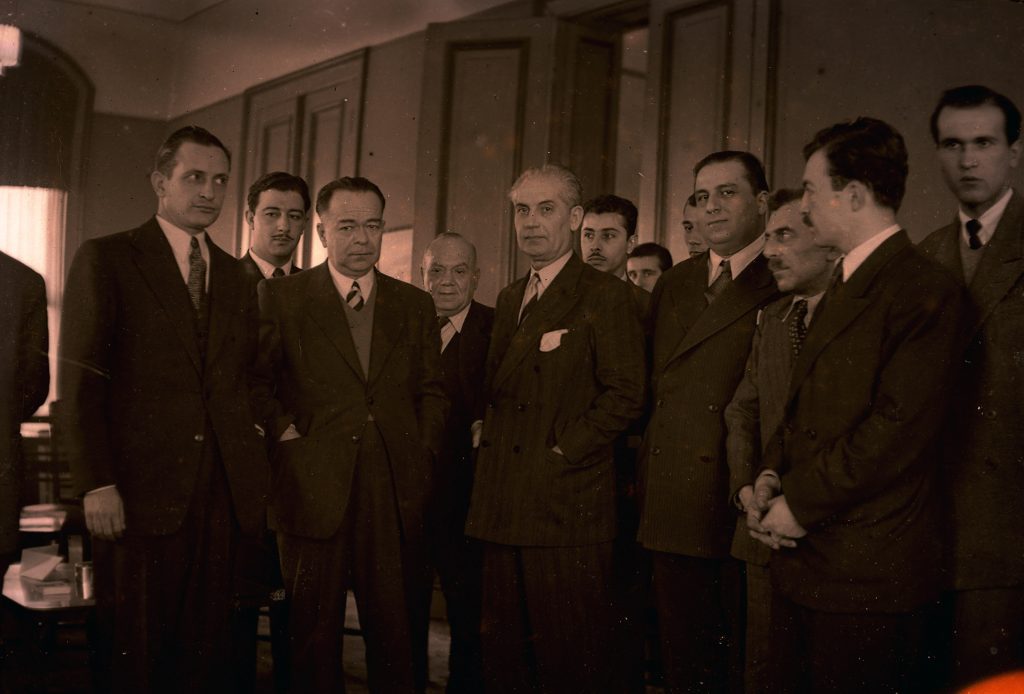 The visit by Mahmud Nedim Gündüzalp, the minister of commerce, to Istanbul Journalists’ Association. The first on the left, Şevket Rado. January 23, 1948. SVİKV, İAE, CFA_006047 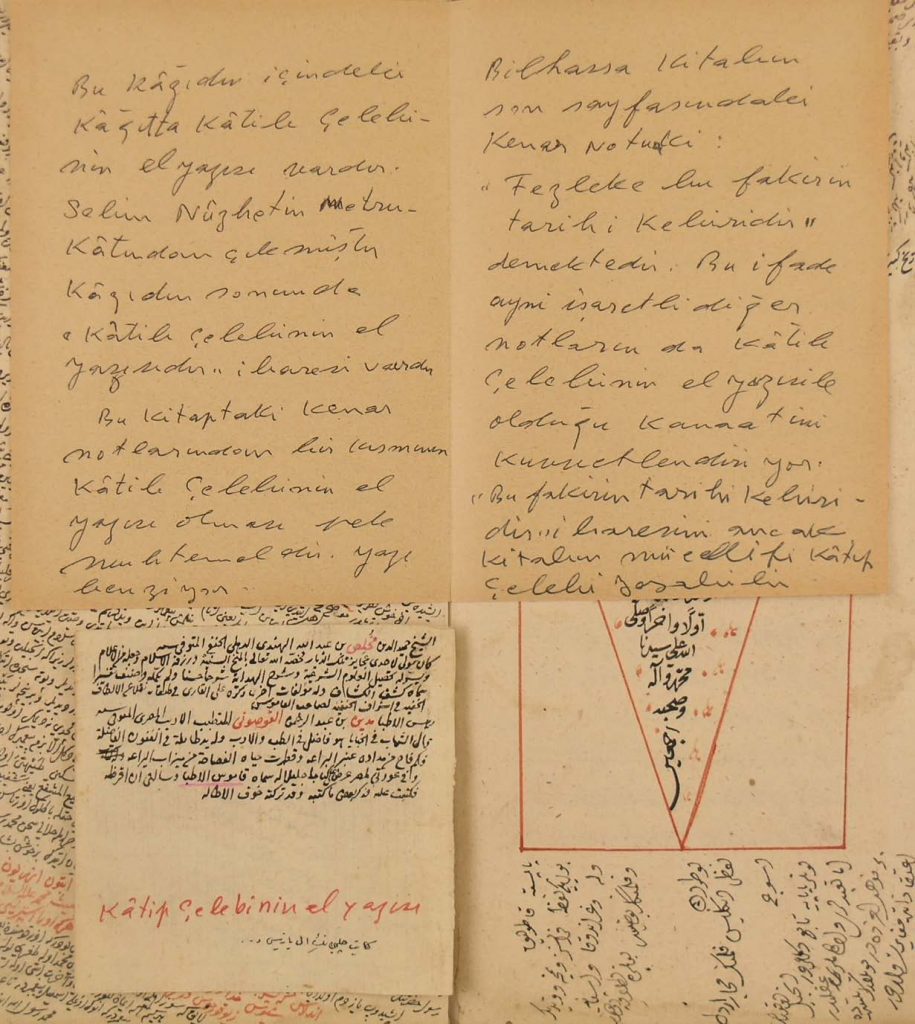 Küçük Said Pasha may be the original figure who established this collection, but the true creator was Şevket Rado. Born in Skopje in 1913, Şevket Rado came from a family of journalists. He himself became one of the most important actos for the institutionalization of magazine publishing. He published Doğan Kardeş, Aile, (Resimli) Hayat, Hayat Ansiklopedisi, Hayat Aile Ansiklopedisi, Hayat Hayvanlar Ansiklopedisi, Hayat Tarih Mecmuası, Hayat Spor, Hayat Ayna, Ses and Türkiyemiz. Passed away in 1988, Rado was also knowledgeable and experienced in calligraphy, illumination, and bookbinding, and had a rich collection of calligraphy and manuscripts. He was one of the first to evaluate the Küçük Said Pasha collection. He purchased 79 manuscripts from the Pasha’s collection for his own collection between 1961 and 1976. Rado was one of the most prominent manuscript and rare book collectors of Istanbul. He set up a reference library in his Cihangir apartment and allowed the writers of his magazines to use it. Rado enriched his collection with manuscripts of high aesthetical quality, while also collecting those that he found historically important and hoped to publish on in the future.

The collection was purchased by the Istanbul Research Institute, reached to 626 volumes and 1311 works with new additions, and was catalogued by a team of experts led by Professor Günay Kut between 2011 and 2014. The catalogue was published in three volumes.* 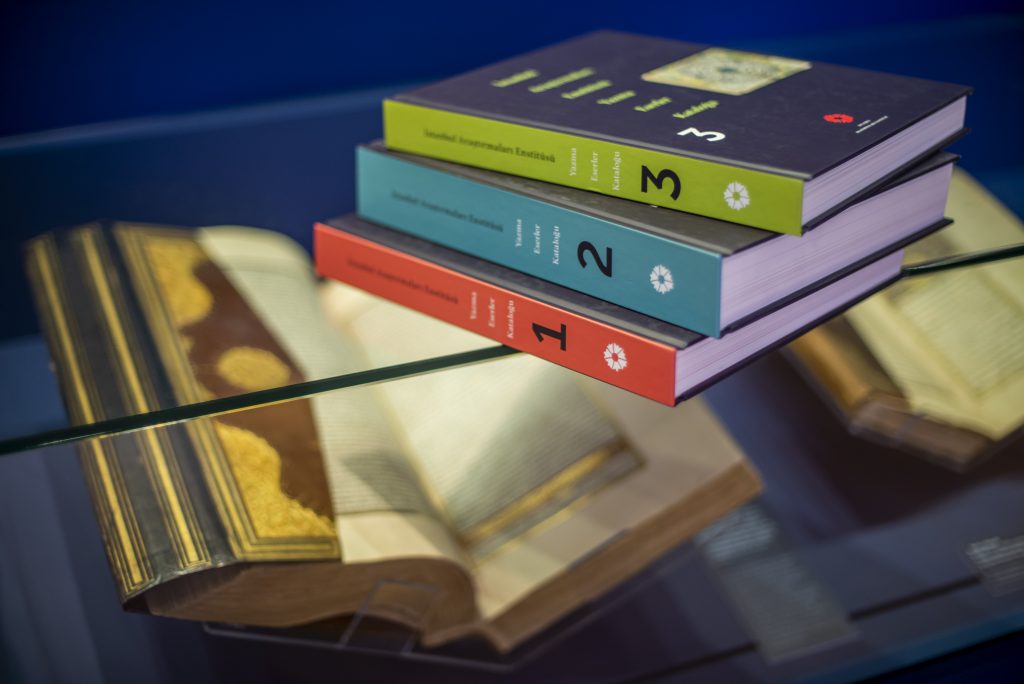 * There may be some inconsistencies between the printed catalogue and the digital one, as the latter continues to be updated. If you notice such inconsistencies, please let us know.

Eis ten Polin, but Where is the City: Konstantios’ Istanbul