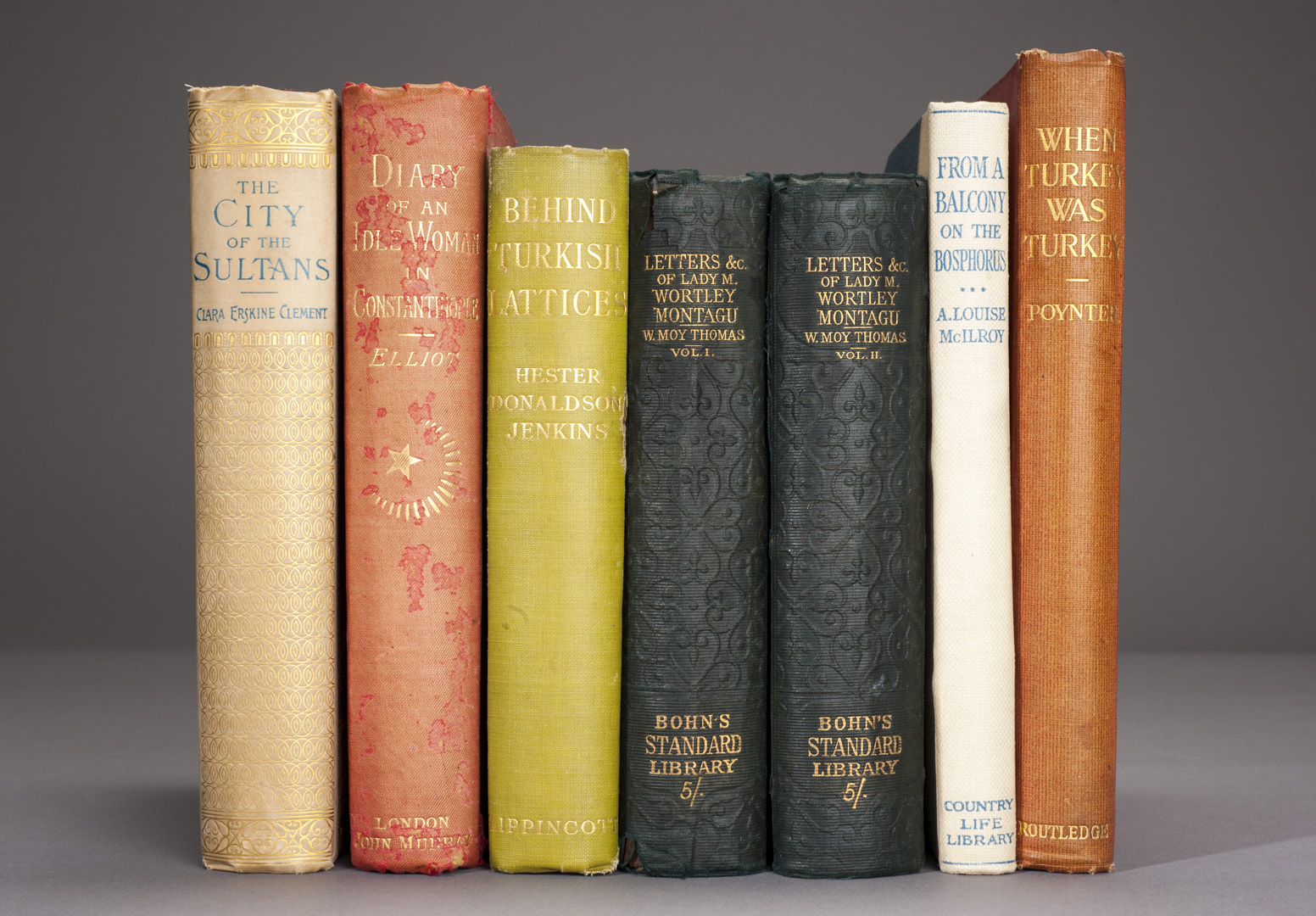 The İstanbul Research Institute continues to expand its collection of travelogues.

Women travellers, among them the wife of an ambassador, a doctor, and a teacher, comment on history, culture, architecture, and daily life, as well as contemporary political affairs such as the Second Constitutional Era, the Balkan Wars, and the occupation of İstanbul.

Istanbul Research Institute Library was set up in 2006 and its collection has been constantly enriched and developed since then. The Library aims to meet researchers’ information needs in their fields, to enrich its collection according to its mission, and to assist in scientific work in Istanbul.