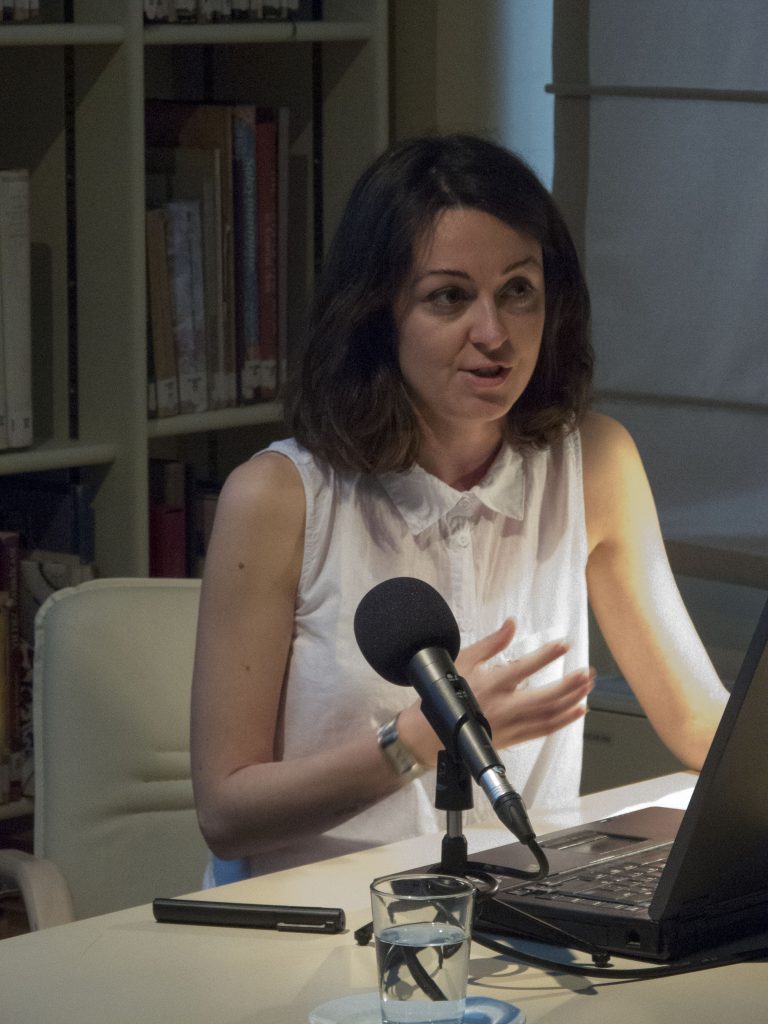 Ottoman architecture began to evolve in a different direction, particularly during the Tulip Era (1718-1730) and the subsequent years known as the “Westernization period.” In the course of a period in which fresh interpretations were sought and the rapidly transforming cultural and social structure affected almost every domain, the architectural works produced particularly in the 19th century reflect this change in the most striking manner.

Often built for observation or relaxation purposes, garden pavilions were designed in different scales. As a part of the garden, they were possibly constructed along with or after the other buildings on the premises. In selecting the buildings highlighted in this research, the following conditions have been sought: the pavilions in question are built specifically for the garden; they are not inhabited but only serve for part of the day; and they are smaller in size compared to the other main building groups in the garden.

Following the enthronement of Sultan Selim III in 1789, the Westernization movement began to appear more evidently in architecture and was thus used rather effectively. Since this movement maintained its influence until the end of Sultan Abdülhamid II’s reign in 1909, the buildings constructed between these dates have also been included in the scope of this study.

In her speech, İdil Sürer offered a review of several examples of 19th-century garden pavilions in İstanbul, which constitute one of the most significant elements of Ottoman landscape design. Through these buildings, she strives to contribute towards the architectural evaluation of the period.

Those who missed the talk can watch it here (video language is Turkish):

Writing the Poetry of İstanbul