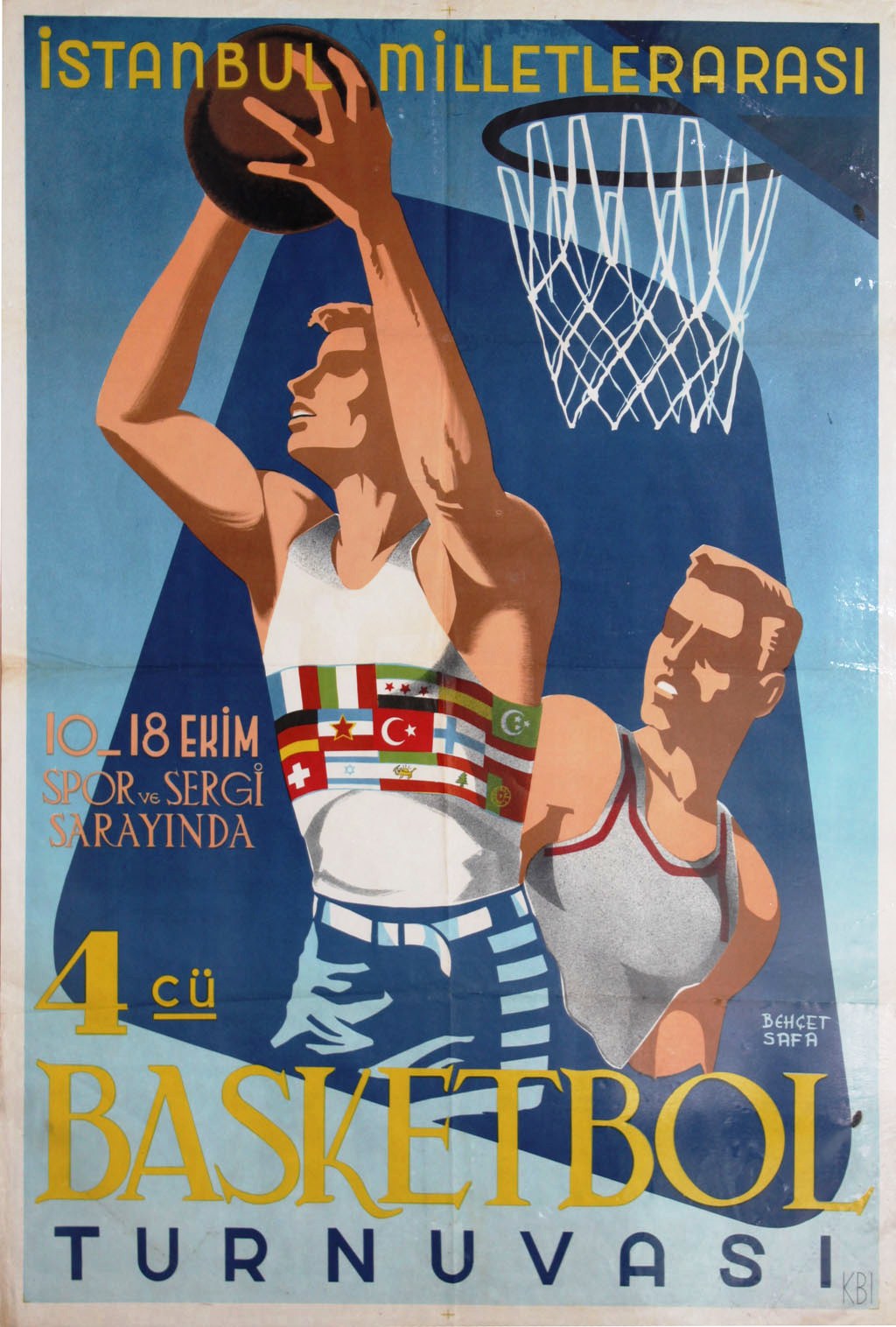 Archaeological evidence indicates that sporting activities were common in ancient civilisations such as China, Egypt, Greece and Rome. The organization of sports, its development, and the improvement in the rules that laid the foundation of today’s sporting standards occurred between the 18th and 19th centuries. The spread of so called “modern sports” is largely started from America and England.

Basketball was invented in America around 1891 by James Naismith, who was a gym teacher. The first basketball match held in Turkey was in 1904 at Robert College, with the encouragement of its American teachers. Basketball was accepted as one of the official Olympic sports at the Berlin Olympics in 1936. The organization of world wide basketball tournaments was started in 1951 for men and in 1953 for women.

In 1927, the first sports league for basketball in Istanbul was established . The first champion of this league was the Maccabi Club, a club founded by the Jewish community in Istanbul. In 1933 basketball became an official sports league and the first champion of this league was Galatasaray. The Turkish National Basketball Team played its first match in 1939, against Greece; in 1949 they came fourth at the European Basketball Tournament.

Held in 1950, İstanbul Basketball Tournament was the first international basketball tournament organized in Turkey. The publicity poster of the fourth tournament was created by renowned artist Behcet Safa.  As the nephew of acclaimed author Peyami Safa, Behçet Safa was born in İstanbul in 1934. Currently living on the Italian island of Elba, Safa graduated from the İstanbul State Academy of Fine Arts in 1957. It is possible that he designed the poster in question while he was still a student at the Academy.